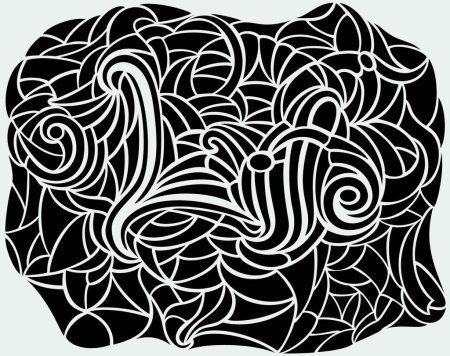 German has the wonderful word Schmuggelware. This means “contraband”. Literally, “smuggle-ware”; what better describes smuggled wares than the word “smuggle-ware”? I mean, what a wonderful, self-explaining Germanic compound if ever there was one! Ever since I came across the word Schmuggelware, I have loan translated it into English as smuggle-ware (with or without the dash) whenever I have needed to use the word “contraband”.

Smuggle-ware is therefore an example of what I call a “smuggle-word“! A “smuggle-word” is literally an Anglish/true Saxon English word, often made-up and non-extant, which I attempt to smuggle into the English language. In other words, I use the word and hope that noone notices that I have used a non-standard or non-extant word(!) Smuggle-words are characterised by seeming very English, almost as if they have been in use all along.

As I say, smuggle-ware is a great example of a smuggle-word. Others that I use are shadow-outline, forelast (“penultimate”), and self-standing. Indeed, my try at Anglish, call it “Project Wrixlings” if you will, is characterised by using Saxon English words and phrases that already exist — and where they don’t exist, they are so natural, often implied, that they seem like they really ought to exist.

Smuggle-words can also include words that are no longer in use, such as deadhouse (mortuary). A word such as “ghostfire”, one suggestion for a true Saxon alternative to the Greek “electricity”, would not be a “smuggle-word” as I cannot see how one would be able to smuggle that into one’s English.

So smuggling words into English, hidden in plain sight amongst normal (perhaps even highly Greco-Latinised) English, is another great tool to spread true, Saxon, homeborn English.

Swedish Words of the Week 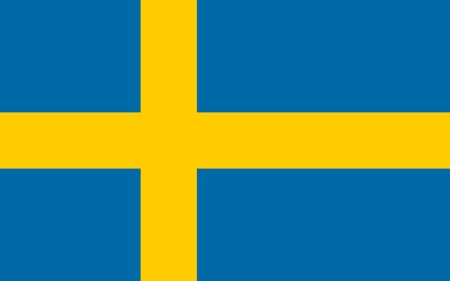 Ah, Swedish, you beautiful source of inspiration. Doing Swedish on Duolingo constantly brings me face-to-face with some wonderful words, many of which work well in English. I thought I’d share some.

But first, a disclaimer!

Therefore, I do not think loan translating from any language is our first go-to option. Rather, we need to look to the resources of the English language itself to uncover a richer, truer, homeborn English.

That said, looking to other languages can sometimes throw up inspiration. Here’s some more from Swedish. Note: the only link between these words is that they have all come up recently in my Duolingo studies.

bilingual adj. tvåspråkig ‘twospeeched/twispeeched’. Speech can mean language, bilingual means having two languages. I like. Incidentally, twi– is the old prefix meaning two, which by the way I think we need to bring back to replace Latin bi-.

change n. förändring ‘for-othering’. That is, a total (See for– here) ‘othering’… by which we mean, to make something other than it is. Indeed, we might well do with dropping the for-: (verb) to other, (noun) an othering.

citizen n. medborgare ‘withborougher/withburger’. This tongue-twister works quite well, although it feels a bit odd. Old English had burhsittend ‘borough-sitter’ and ceasterware ‘chesterer’ (that is, someone from a “Chester“). We could come up with our own forms, too. I think “fellow-townie” works quite well, and it sticks to the etymological root of “citizen” (compare “city”). Another one that I would like to put forward: “land-fellow” (“land” as in “country, nation”; that is, a fellow of our same land/country).

independent adj. självständig ‘selfstanding’. I have no qualms slipping this into my English right now! I think it’s a “smuggleword” for sure!

possible adj. möjlig ‘mayly’. Quite clear, right? Things that may be, must be mayly. English spelling rules would probably dictate “maily” (like “daily”), but as a new word it probably wouldn’t be understood unless spelt “may(-)ly”.

public n. allmänhet ‘allmenhood’. The Modern English noun came from the adjective, the Old English for which was folclic ‘folkly’, that is, of the folk/people. I think allmenhood works fairly well.